Kilmarnock Town Centre Park’s Music on the Half Shell Concerts

Rappahannock Foundation for the Arts On Stage Series 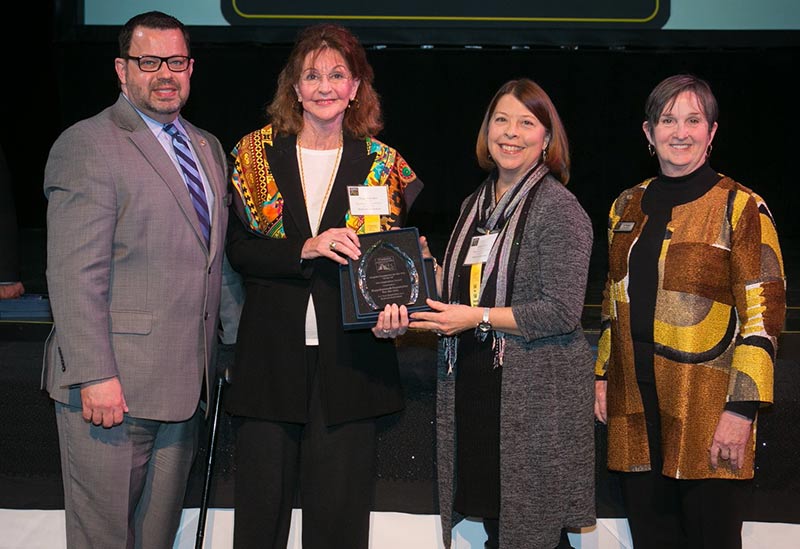 In January 2018, the Rappahannock Foundation for the Arts was selected from over 350 nominees to be one of 50 recipients of the “50 for 50 Arts Inspiration Award” from the Virginia Commission for the Arts. The award recognizes programs, individuals, and organizations who have played a critical role in the arts in Virginia in the last 50 years. Recipients were recognized as being today's leaders and tomorrow's visionaries.

The Rappahannock Foundation for the Arts was named as a “Bedrock Institution.” Arts organizations in that category must have been in existence more than ten years and demonstrated a benefit to the economic health and or tourism in the community, exhibited artistic excellence, celebrated diversity and showcased Virginia as a cultural destination. The RFA is proud of this prestigious award and is dedicated to the continuance of providing exemplary performances and sustained leadership in the arts to the Northern Neck community.