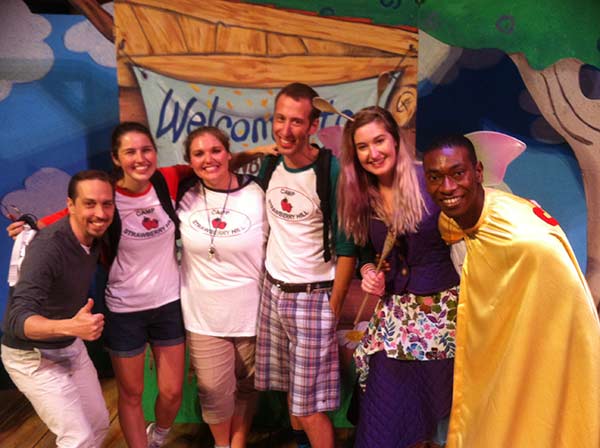 Virginia Repertory’s Have You Filled Your Bucket Today? 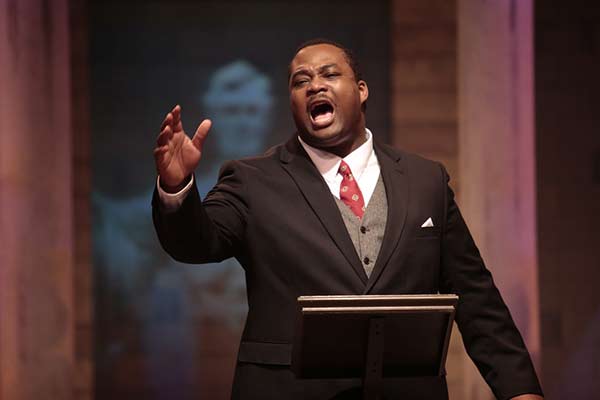 Virginia Repertory’s I Have a Dream 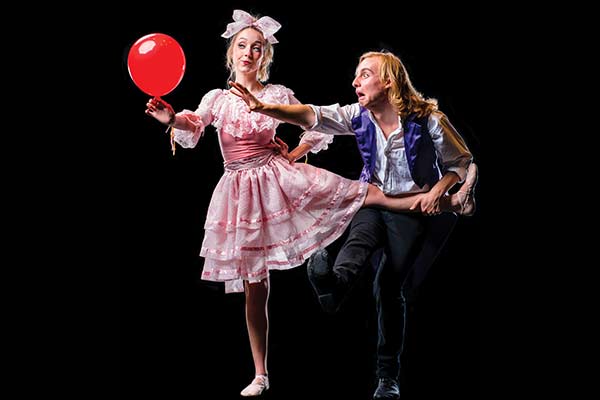 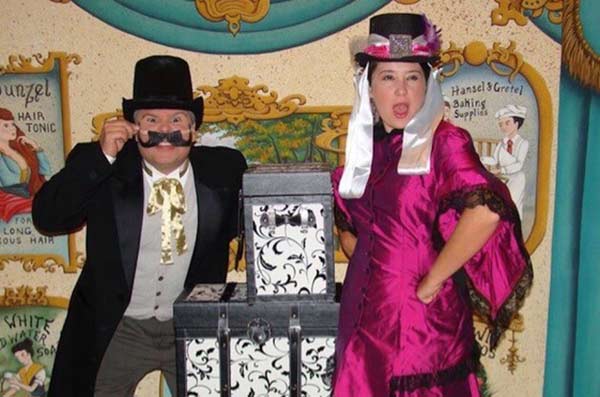 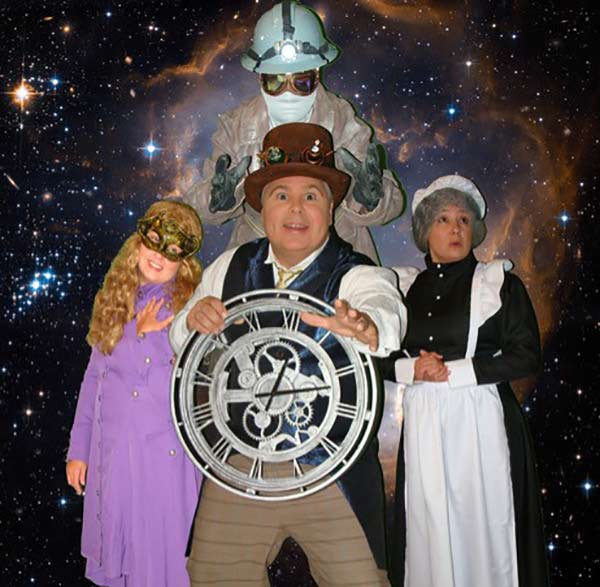 The RFA is hopeful that we will be able to provide in person performances for the 2021-22 AFY season. Our first performance, scheduled for January 21, will be the Miraculous Magical Balloon presented to both LPS and LMS students by Synetic Theater. Founded in 2001 the group emerged from the creative vision of founders Paata & Irina Tsikurishvili who are trained in dance, theater and film. They combine traditions of the Caucasus with distinctly American styles to tell classic stories through movement, music, technology and visual arts.

Atlantic Coast Theatre for Youth will present The Fairy Tales Grimm to primary students and The Time Machine to middle schoolers in February. ACT is committed to fostering acceptance, diversity, and equality through the arts. They bring enlightening performances that encourage young audiences to examine the world around them and to connect to others who have different stories and backgrounds from their own.

Virginia Repertory Theatre ends our season in March with Have You Filled Your Bucket Today? for LPS and I Have a Dream for LMS. Virginia Repertory Theatre is a nonprofit, professional theatre in Richmond, Virginia. They have been creating exciting and innovative theatrical productions for young audiences since 1975. They tour throughout the nation each year bringing national-caliber plays and musicals to hundreds of venues.

Have You Filled Your Bucket Today?

Have You Filled Your Bucket Today?