About The Rappahannock Foundation for the Arts

The mission of the Rappahannock Foundation, Inc. is to be a community arts advocate by providing exceptional performing arts experiences in the Northern Neck of Virginia.

The RFA supports and encourages excellence, creativity and innovation in the arts for the citizens of our community.

The RFA values integrity and the highest ethical standards in our funding and promotion of the arts.

The RFA recognizes that education is the key to achieving artistic appreciation and creative expression in our youth.

The RFA values diversity in our community regardless of race, gender, age, income or disability.

In 1986, the Rappahannock Foundation, Inc. was founded by a few retirees who wanted to expand artistic activity in Lancaster and surrounding counties. The group, led by John Binns, began supporting local arts organizations and providing local concerts in the school gym. Through the efforts of these visionary founders and subsequent volunteer Board members, many meetings and fundraising activities were initiated to help build the Lancaster Middle School Theater. Since 1993, the Rappahannock Foundation for the Arts has brought the richness of the performing arts to the Northern Neck through its popular On Stage series which features exceptional performances that appeal to audiences of all ages. The On Stage performances have been made possible by many people, who believe that life is fuller with artistic expression and creativity. With the 2021 season, On Stage will have presented 150 concerts for the community, with productions including presentations from classical orchestras, jazz groups, comedy musicians, bluegrass bands, a cappella vocals, instrumental ensembles, popular soloists and tribute bands. Featured artists have received Grammy awards and international recognition for their outstanding musicianship.

All concerts are held at the Lancaster Middle School Theater located at 191 School Street in Kilmarnock, Virginia. House doors open 30 minutes prior to performance. Free parking is available in the adjacent school parking lots.

Founded in 1986 as a non-profit 501(c)(3) organization, the Rappahannock Foundation for the Arts promotes the arts in the lower Northern Neck of Virginia. The organization is governed by a Board of Directors made up of community volunteers. Directors and members of various committees are responsible for strategic planning, management, programming, fundraising, and publicity. Volunteers for these committees are always welcome; individuals interested in contributing their time and talents to RFA should contact the RFA office at (804) 438-5555. 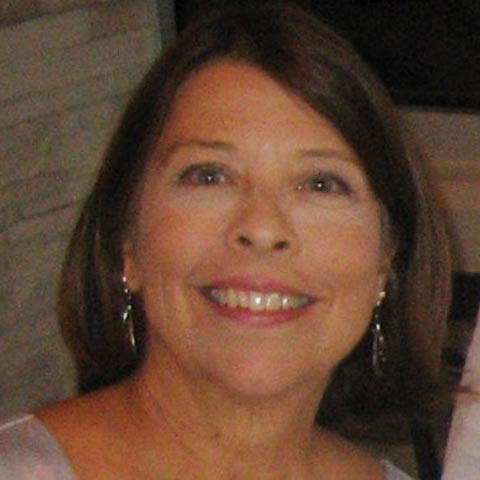 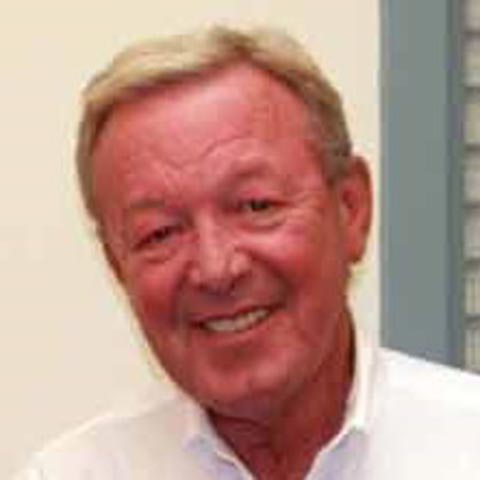 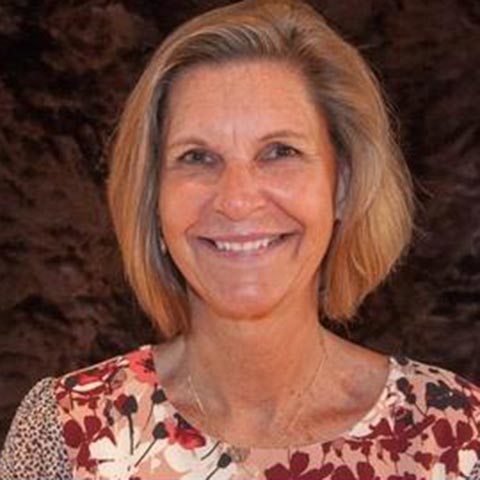 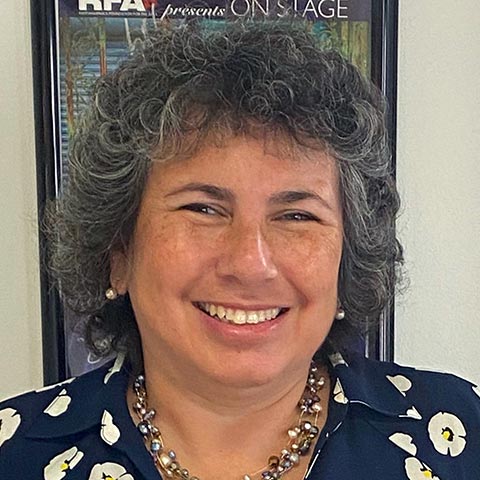 Donna is a former board member who became an employee in September 2020. She is responsible for all RFA office and financial record keeping, including data analysis, payments of artists, design of program Playbills, ticket sales and seating, publication poster production and creation of the season subscription brochure.

Throughout the years, the RFA has received generous support through grants from the following:

National Endowment for the Arts

Virginia Commission for the Arts